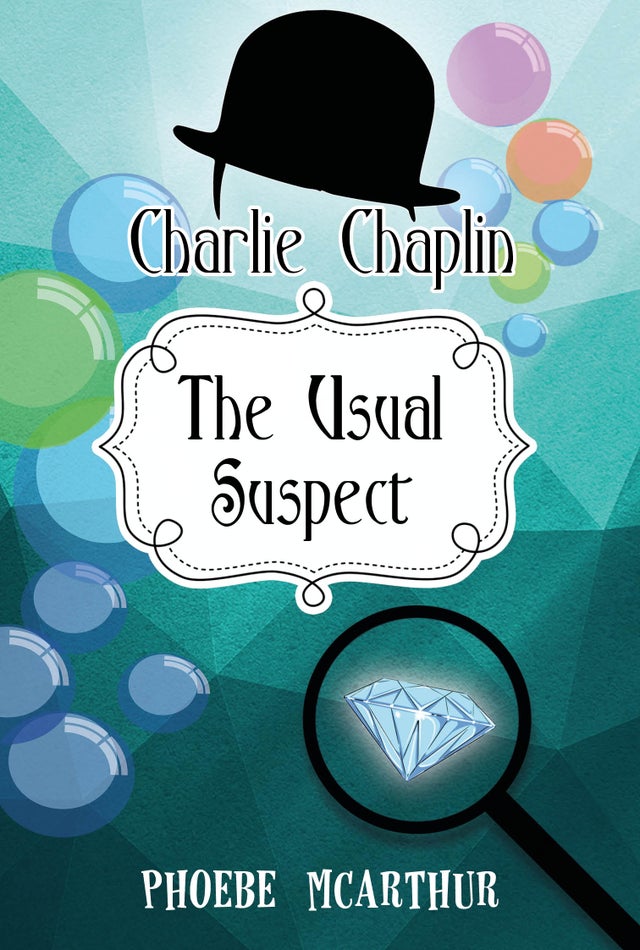 To be published by Eagle Books, an imprint of Christmas Press, July 2021

Charlotte Chaplin is a city girl. She’s cool and stylish and her best friend is Sarah, the Prime Minister’s daughter. Her life is perfect.

That is until her parents get divorced and Charlie is dragged to the sleepy town of Gulgong in the middle of nowhere.

There’s nothing to do — or so Charlie thinks. Things start to heat up when she makes an unlikely friend: Ruby, the daughter of a man wanted for burglary.

Charlie and Ruby, with a little technological aid and some friends in high places, must catch the real thief and clear Ruby’s dad’s name before he’s sent to gaol.

A lively, fast-paced mystery with vivid characters and an atmospheric country town setting.

Phoebe McArthur lives in a run-down, yet cosy cottage in the middle of nowhere.

She’s not at all lonely thanks to her four cats, three chooks, two guinea pigs and her extensive library.

If she’s not tipping cats off her lap as she writes stories, she’s cooking all sorts of yummy food, such as scones with extra cream and homemade blackberry jam, or doing art at the table near the window, which has the best view of her garden.

Charlie Chaplin: The Usual Suspect is her first middle-grade novel.

Phoebe McArthur is the nom-de-plume of a mother-daughter writing team. Fiona (Phoe) and Beattie (Be) have discovered that most of what they do is a team effort. They love working together and can never tell who wrote what!