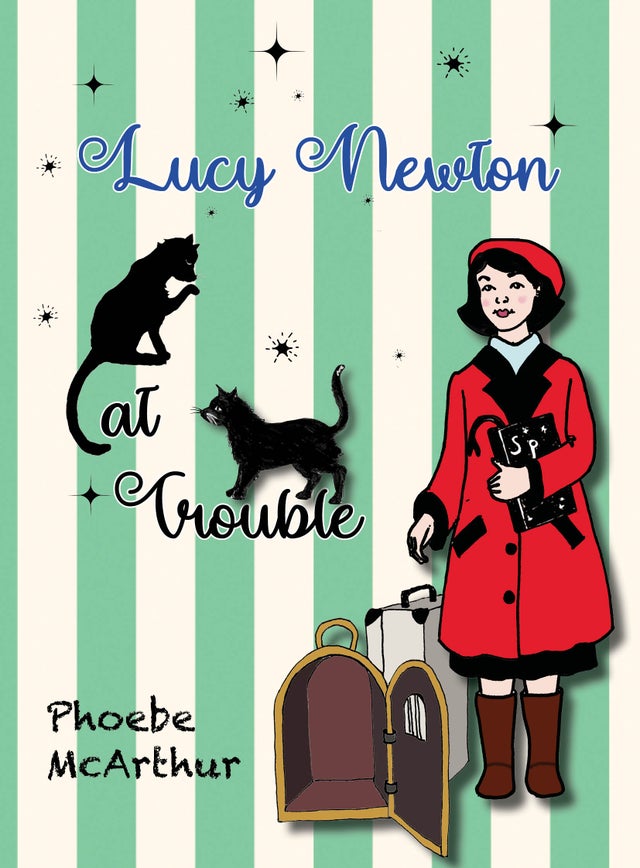 Lucy is spending the holidays with her grandparents at an old house near a loch. Thomas the cat disappears on the train trip there and Lucy is frantic.

Taking advice from her spell book and a talking library, Lucy casts a spell to find him. But when she does there’s something different about him…

Can Lucy Newton solve the mystery in her second magical adventure?

A fabulous sequel to Lucy Newton, Little Witch, also published by Christmas Press (2018), which was shortlisted for the 2019 Speech Pathology Australia Book of the Year Awards.

P.S. Phoebe McArthur is the nom-de-plume of a mother-daughter writing team also known as Beattie and Granny Fi!