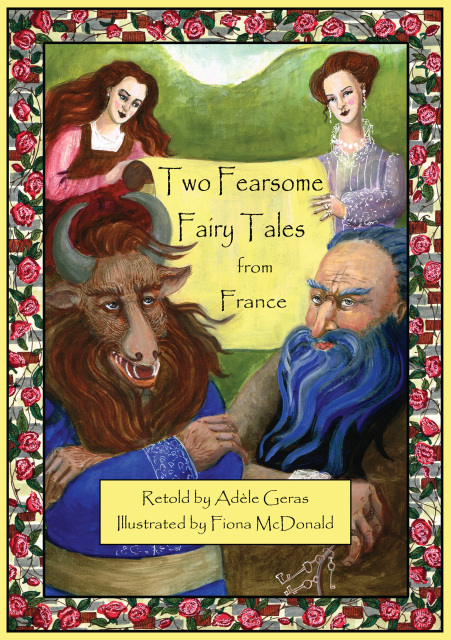 The complete eight book collection of the Two Tales series of retold traditional stories from around the world by Christmas Press.